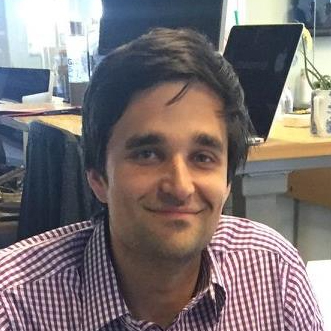 Andrey studied Computer Science at UC Berkeleyand has worked in software development and product management over the past decade. Andrey has built and managed high performing teams delivering best-in-class software tools to millions of users. 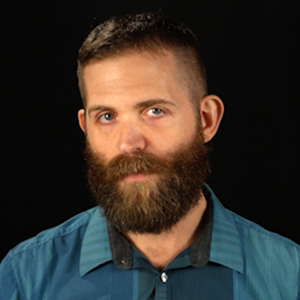 Adam has over 20 years of experience leading software engineering teams. Adam's engineering teams have worked across multiple industries including B2B analytics, electronic medical records, and news publishing. With a focus on security and scalability, Adam's projects have driven multiple millions of dollars in revenue. 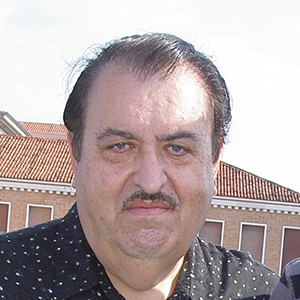 Alex has a PhD in Mathematics and a Masters in Computer Science from Moscow State University. He has 30 years of experience leading software development projects at: Dell, Motorola, Lucent, Nokia, & IBM. Alex has also served as the Chief Software Architect for several tech startups. 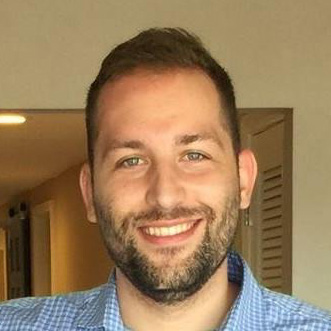 Justin has a B.A. in Political Science from UC Berkeley, and has seven years of product management at CBSi, Ticketmaster, and other household-name brands. Justin has a track record of pitching, garnering funding for, and releasing, revenue-focused products. 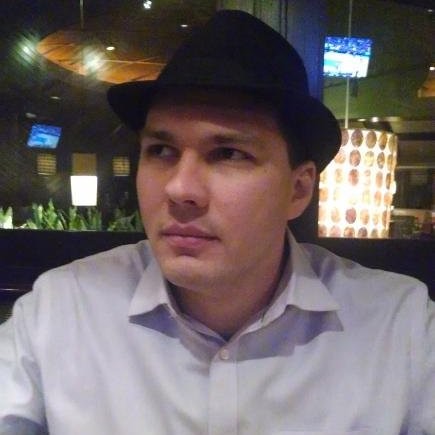 Horia has seven years industry experience with machine learning and optimization, including co-founding and successfully fundraising an enterprise software start-up. He earned dual bachelor's degrees in Cognitive and Computer Science from UC Berkeley. He also earned a master's degree in Statistics from Stanford University. 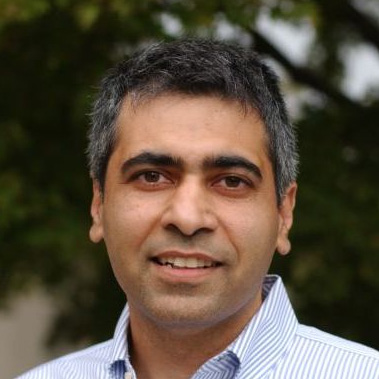 Ikhlaq is a Professor in the Industrial Engineering and Operations Research department at UC Berkeley.

Ikhlaq Invented the technology used in Skype and other internet communications and holds over 50 patents. He is also the Chief Data Scientist and Founding Director at the Sutardja Center for Entrepreneurship & Technology. 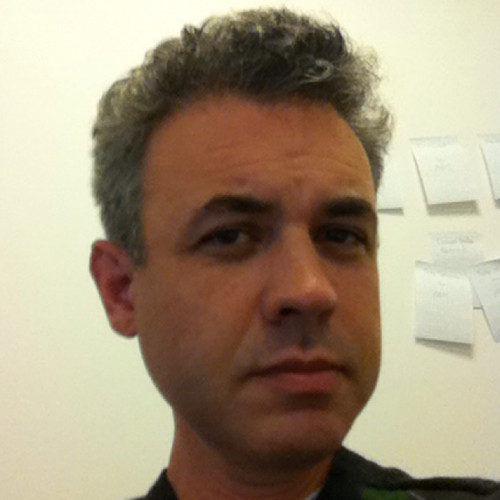 In his role as Vice President of Engineering at CBS Interactive, Jason has overseen Engineering for CBS.com, CBS All Access and CBS Audience Network.

Jason has placed a focus on cross-platform content delivery at scale for CBS Entertainment and supporting video distribution across CBS Interactive Properties including CBS, CBSNews, Gamespot, CNET, CBSSports, and others. 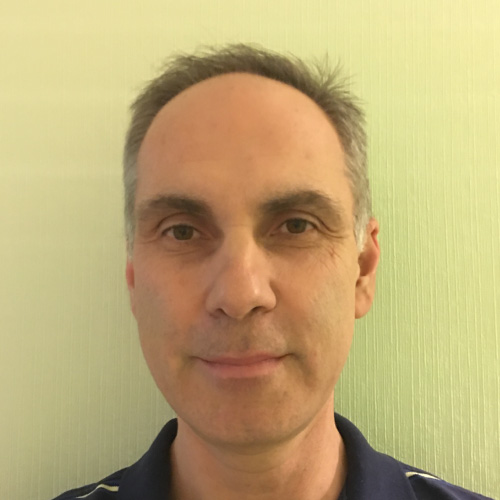 Alan is an Engineering and Finance professional with extensive capital markets experience.

He has worked around the world for a Canadian investment bank and has co-founded the largest proprietary investment firm in Canada through the 2008 financial crisis. Alan has built and ran a high frequency trading algorithmic hedge-fund. 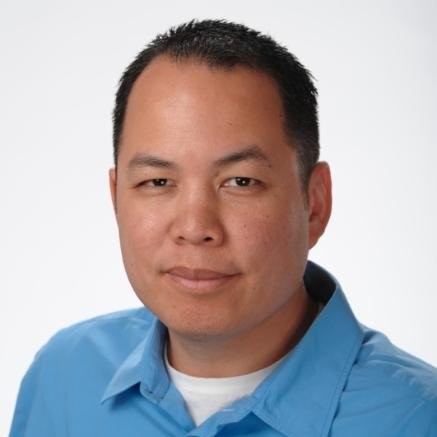 He has significant experience as a general manager inspiring technology teams in the gaming, entertainment, and e-commerce space including as an executive managing free-to-play games at Kabam and RockYou. 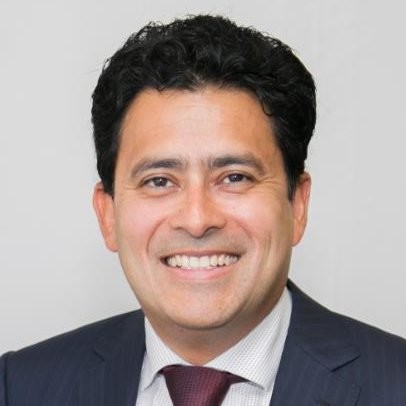 Shiv Sikand is the founder and Executive VP at IC Manage and Drako Motors, Inc.

Shiv Sikand has led the design and development of products for semiconductors and electronic systems, including network and file system security. Shiv has deep expertise in design and IP management, with a long history of developing innovative solutions in this field.